OPEN:  Tuesday thru Thursday and Sunday 8 AM to 9 PM 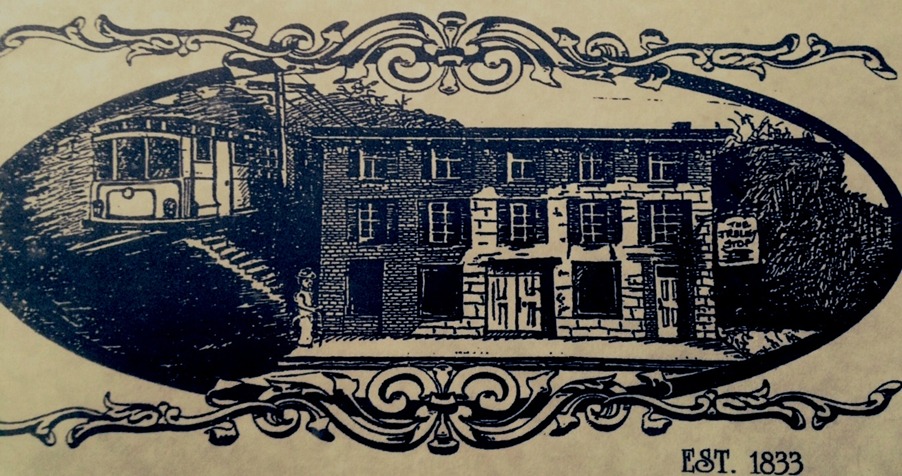 Continuing the tradition of excellence...

The Fields family welcomes you to The Trolley Stop! At The Trolley Stop our goal is to serve superior food in a casual atmosphere with friendly service that goes hand-in-hand with our historic building, bringing you an unforgettable dining experience.

As parents of eleven children, Bob and Barbara Fields knew all about cooking for crowds. They, along with Executive Chef and owner John Fields (and various other family members) assumed ownership of the restaurant in 1998, bringing with them a sense of tradition for great food and the best prices in historic Ellicott City.

Our stone building, erected in 1833, began as a tavern and Country Inn. Over the years, it became a general store and boarding house, and then returned to a tavern in the mid 1940’s. In 1972, Tropical Storm Agnes hit Ellicott City, destroying the lower floor. A high-water mark is visible above the packaged goods door. After a massive cleanup, new owners began serving homemade chili and sandwiches, eventually adding a kitchen in 1985 that has since been expanded three times. In 1995, the second floor was renovated into dining and private party rooms.

Thank you for being our guest!